The Africa Wrestling Alliance (AWA) is South Africa's premier pro wrestling federation. Established in 1994 by "The Lion of Africa" Shaun Koen, and based in Cape Town, this proudly South African promtion provides the most authentic and exhilarating professional wrestling experience on the African continent.

We have performed all over South Africa, and host regular shows in the Northern Suburbs of Cape Town called the "House of Pain". These shows sell out regularily and have become known as the must see professional wrestling show in South Africa.

In 2004 we had a television show, the AWF on E Slam Series, which was broadcast regularily on the eTV network in South Africa. Our year long series cumulated in a final 2 hour special broadcast LIVE from Sun City.

We made history in South Africa by being the first local promotion to stream LIVE on international combat streaming platform, FITE, which we presented in conjunction with Top Stars Wrestling. By doing this we put ourselves on the same level as other world class wrestling promotions from across the globe.

We also have a training school, the AWA School of Hard Knocks and welcome everyone to give professional wrestling a try.

If you have any questions or would like to get ahold of us, you can find our contact information here. 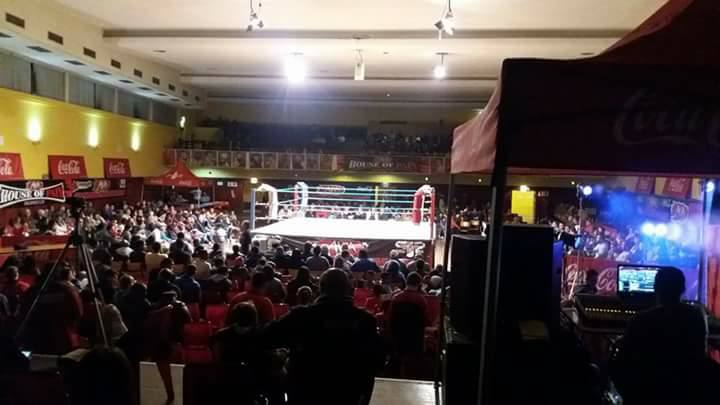